Have you ever had a gnat fly up your nose? As this has recently happened to me, I pondered, as I often do ponder things that happen, I pondered this experience. It was a very intense surprise, with long lasting implications. For the gnat things ended there, for me it seemed the gnat was still around. Logically I could tell myself the thing was gone, but emotionally I could still feel it in my nose.

The other day I placed two eggs on the kitchen counter, blocked them from rolling with a pair of tongs, then went to get something from the other side of the sink. Before I could get back to the counter with the eggs, that were blocked off, one of them rolled around the end of the tongs, then back in the opposite direction, and off the counter, splattering on the floor. That should have been impossible, but, it happened. I saw the whole thing happen, with no way of stopping it. Almost like one of those tv shows, in slow motion. This was a very serendipitous event, also very annoying. I couldn’t write that into the story line in my books, no one would believe something like that would happen in reality. Well, it happened in my reality.

I know some surprises can be fun or nice, and that serendipity can bring lovely things to fruition, but that’s not been my experience. I’m not the kind of person who likes surprises. I’m not one who likes serendipity either. I understand there are those who do, I’m just not one of them. With me, I like things planned out so I know what’s happening and what to expect. I suppose there are times in life when you can’t work off a plan, you just have to go with it, whatever happens. Those are the times I can always feel myself reaching for that imaginary hand break, so I can at least slow things down.

Surprises, intense or not, happen. Serendipity happens when we least expect it, and least want it. Plans, well-made or not, come unraveled. All in all, I’d rather these things happen to the characters in my books, not to me in my life.

I suppose the bottom line here is that gnats happen, eggs roll, and fact is stranger than fiction… 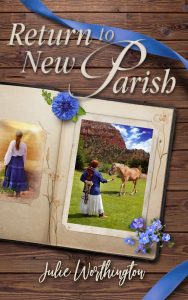 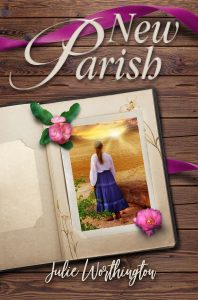 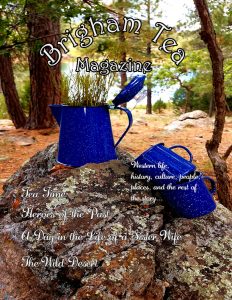